ICC T20 World Cup 2021: BCCI and India are scheduled to host the event in 2021. It was previously scheduled to take place in India, but the virus pandemic forced it to be moved to UAE instead. This year’s marquee ICC event is scheduled for October-November.

Rohit Sharma will also join the squad. All formats of cricket favor this right-handed batsman as an opener. In 2013 Rohit Sharma joined the national team as a regular. As vice-captain, he also leads the limited-overs side.

Three of Sharma’s innings in England’s five-match T20I series were half-centuries; the other two were between 91 and 100 runs. Sharma scored 250 runs for Mumbai Indians in seven matches in IPL 2021, making him the team’s leading run-scorer.

In spite of his poor performances against Australia and England in T20Is last year and this year, KL Rahul made a surprising comeback in the upcoming IPL. Rahul scored 331 runs in 7 matches for Punjab Kings in IPL 2021, placing him second among all players. A 91-run knock was one of his four half-centuries in the tournament. KL Rahul is also a good choice for a secondary wicketkeeper for India.

Following his spectacular batting display in the IPL 2021, Shikhar Dhawan is also expected to be included in the squad. It was opener Dhawan who scored the most runs with 380 runs in eight matches for Delhi Capitals. The highest score he achieved was 92. During India’s T20I series against Australia last year, Dhawan scored 81 runs in 3 matches with a fifty.

The first player to lead the team will be Virat Kohli. With Kohli as captain, India has performed brilliantly in T20Is. As mentioned earlier, Virat Kohli has excelled in both T20I series thus far. Virat Kohli was the highest run-getter for India against Australia with 134 runs in three matches. Kohli scored 231 runs against England in the five-match T20I series in March this year, the most in the series. Three of his scores were 70+, and he also won the player of the series award.

Due to an injury, Shreyas Iyer was unable to participate in IPL 2021. He will, however, be completely fit for the ICC T20I World Cup in 2021. His chances of making the squad are high as well. In the limited-overs format, Iyer has been a regular member of Indian teams for the past two years. With 121 runs in 5 matches and a fifty, right-handed batsman Shreyas Iyer delivered a superb T20I series performance against England.

In limited-overs cricket, Hardik Pandya is a superb all-rounder for the Indian team. Pandya slammed 14 runs in the final over of the 2nd T20I of India’s series win over Australia last year. The match itself marked India’s 2-0 series victory. He is the best finisher India has in T20Is, although his performance against England was not very impressive.

India’s next all-rounder for T20I World Cup 2021 will be Ravindra Jadeja. The last match played by Ravindra Jadeja was against Australia, when he smashed 44 runs off 23 balls in the 1st T20I. The Australian series ended in his injury during IPL 2021.

India will be led by Mohammed Shami at the ICC T20I World Cup in 2021. As a result of his injury, Shamir was out of the field for a considerable period of time during the Australia Test series. IPL 2021 was his comeback season for Punjab Kings. His bouncers and yorkers were effective during his bowling career. He took 8 wickets in 8 matches.

The T20I series against England in March this year marked Bhuvneshwar Kumar’s comeback following his injury during IPL 2020 last year in October. During the five matches he played, Bhuvneshwar picked up four wickets and had a 6.39 economy rate. Aside from these scores, he took 6 wickets in three ODIs over the course of the series. As a result of his impressive performance against England, Bhuvi won the ICC player of the month award for March 2021.

India’s T20I squad for the 2021 ICC World Cup has been confirmed with Jasprit Bumrah as their pacer. In January-February 2020, Bumrah played against England in a T20I series in which he picked up six wickets in five matches. The bowling of Jasprit Bumrah in the IPL 2021 was very economical. With his economical spells, he won a few games for Mumbai Indians despite only picking up 6 wickets in 7 games.

Shardul Thakur has consistently performed for the Indian team since last year’s Australia series. Against Australia, he picked up two wickets in two matches. During a five-match T20I series against England, he was India’s highest wicket-taker with five wickets. Thakur took seven wickets in three ODIs against England. It seems likely that Thakur will also be called up to the Indian T20I World Cup squad in 2021 after his consistent bowling efforts this year. 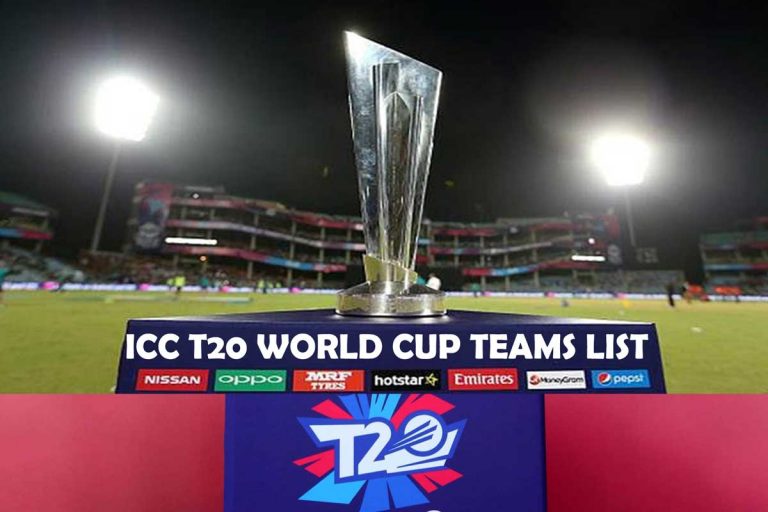 In the super-12 stage, four teams out of Sri Lanka,… The Centuries in T20 World Cup is not like its… 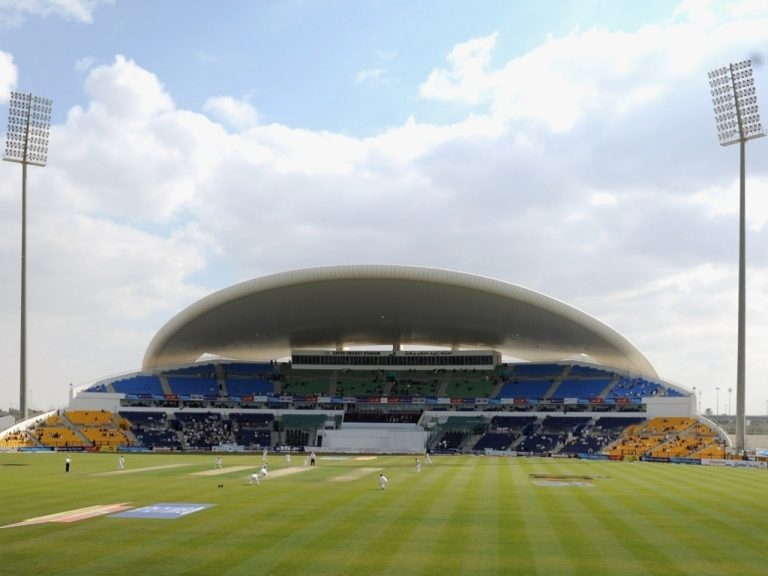 Wickets are an essential aspect of any game. The Wicket…