Vivo IPL Venue for UAE, Last year Vivo IPL 2020 was postponed due to COVID-19 now back and going to start on 11th April 2021 in india and remaning matches of IPL 2021 will be resume in UAE.

As we know IPL 2021 New Time Table, Schedule, Fixture, and Date has been announced.

The remaining matches of the Indian Premier League (IPL) 2021 season will be held in the United Arab Emirates (UAE) in September-October this year, the Board of Control for Cricket in India (BCCI) announced on Saturday. There are 31 matches that are yet to be played in IPL 2021. The likely dates will be between September 19th and October 10.

There will be 31 matches played on UAE grounds in total. They have yet to officially announce on their website the stadiums and venues for the IPL 2021. In 21 days they will be finished. Dubai, Abu Dhabi, and Sharjah will host the event. The monsoon season in India is another reason Vivo IPL Phase 2 will not take place there. The new schedule for IPL 2021 has been promised to take place during the monsoon season in India. When BCCI Vice President announces the match-wise date and time for the Phase 2 of IPL and the Vivo IPL UAE, the details will be posted here.

The sheikh zayed stadium is located in ABU DHABI, UAE. The cost to build the stadium was $23 Million and was opened in 2004 for the first time in history for cricket. The most interesting fact is the first half of IPL 2014 was played in these stadiums of UAE. 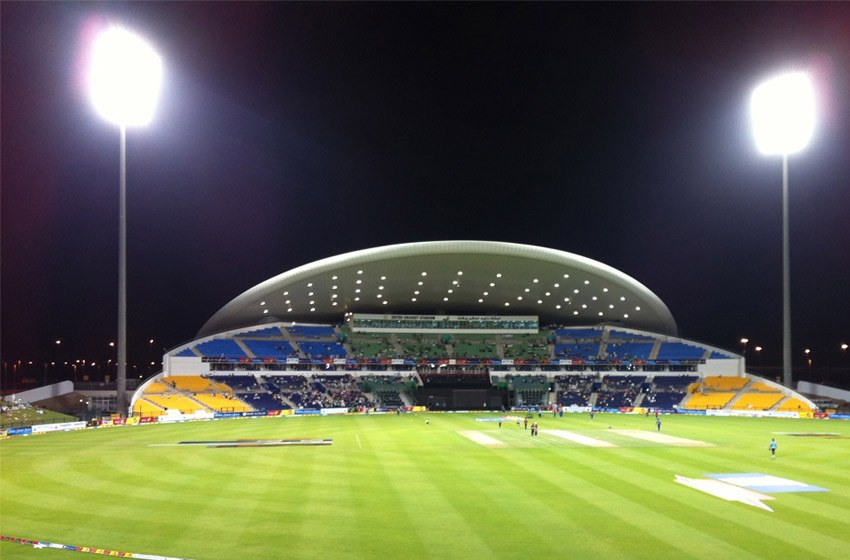 A very famous cricket stadium in UAE holds the record for hosting the most number of ODIs. 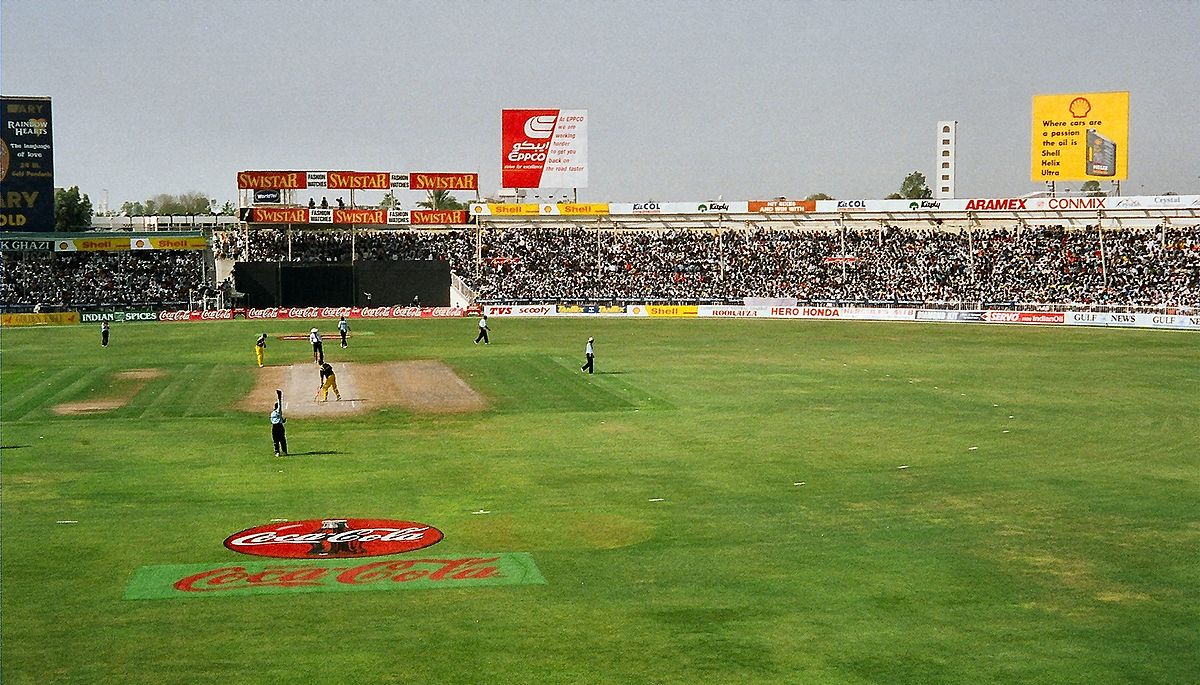 The Dubai international cricket stadium is a multi-purpose stadium in Dubai. so for this reason formerly known as the Dubai Sports City Cricket Stadium. 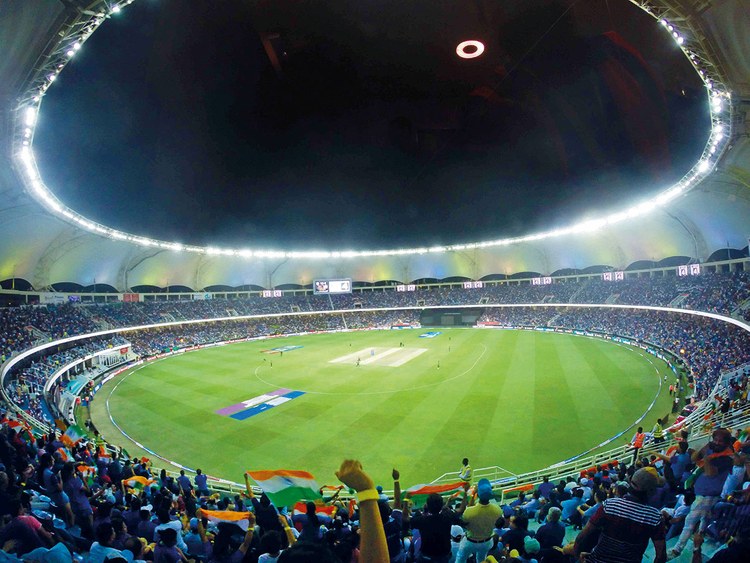 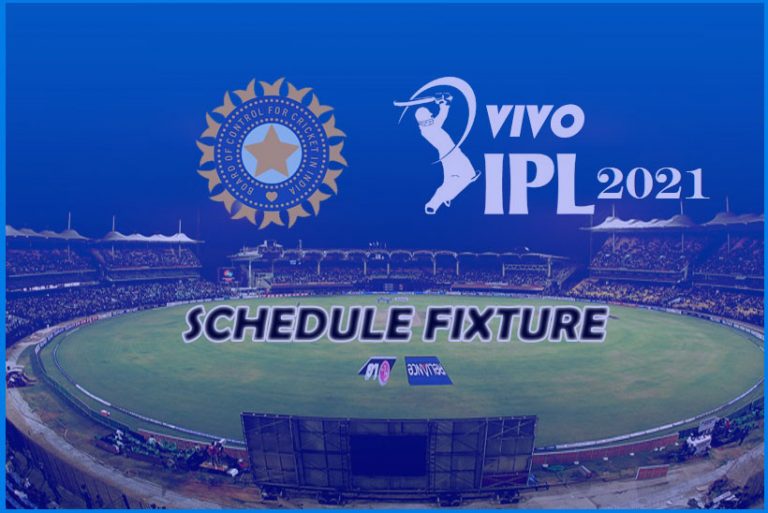 Here you will get Vivo IPL 2021 UAE New Update… 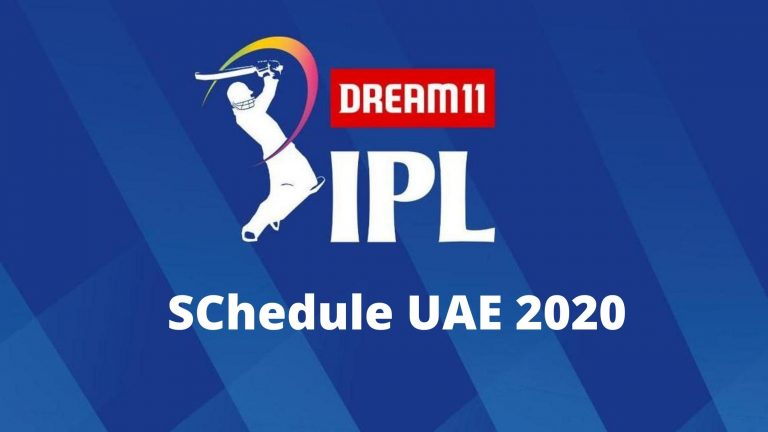 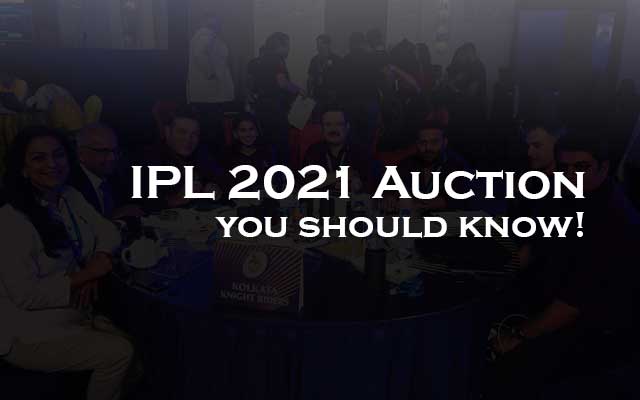 Oman would look to make an impact in T20 Internationals…