In 2009, it was the second time the T20 world cup was held. The Pakistani team won that season’s tournament. Younis Khan was the captain, and England hosted the tournament in 2009.

During the 2010 Twenty20 world cup, England won. West Indies was the host country. Australia finished as runners-up after losing by 7 wickets to England. England was captained by Paul Collingwood.

T20 world cup 2012 was won by the West Indies. Darren Sammy was the team’s captain. 36 runs were needed to win. A strong team performance led to a good win in the tournament. 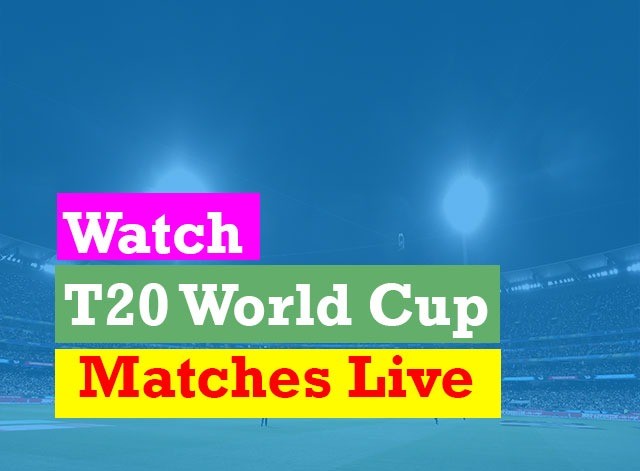 October and November 2021 will be the dates for the…

The captains in T20 World Cup has a major role…