All remaining matches in the 6th PSL will be played from 9th to 24th June, before Pakistan’s men depart for Manchester east of Abu Dhabi on 25th June.

The remaining Pakistan Super League 6 matches will be played in Abu Dhabi from June 9-24, before the Pakistan men’s side’s departure for Manchester from the UAE capital on June 25

said a statement issued by the PCB.

Abu Dhabi will feature six double-header matches during the PSL leg. It noted that five of these matches would take place during the preliminary round and the sixth during the knockout stage on June 21.

said the PCB regarding the schedule

Table of PSL 6 Schedule of Remaining Matches in Abu Dhabi 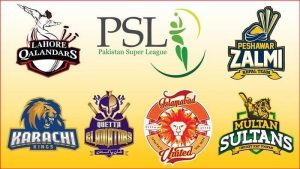