Watching IPL in the USA: Many IPL fans may miss the live streaming of their favorite matches because they do not know the proper information regarding for their location.

The fans in the US will be able to watch the live-action of the Indian Premier League on the ESPN+ network. It will be a boon for citizens living in countries, such as the United States, where cricket is not a professional sport, to have the telecasting of the IPL live. By using a good VPN network and connecting the device to the appropriate server, fans can also enjoy the live action from wherever they are in the world.

How to Watch IPL in USA

Here is how you can watch IPL 2022 in the US on ESPN Plus or Disney Bundle:

Would you like to know How to Watch IPL in the USA? Get a 25% discount on ESPN Plus or Disney Bundle if you subscribe to either of them. You’ll be able to watch Tata IPL 2022, T20 World Cup 2022.

The ESPN+ streaming service is a niche streaming service that covers every aspect of sports. It is an online streaming service provided by ESPN, which is one of the most recognizable names in sports. This package offers free content from ESPN’s mother service, as well as access to live events, on-demand content, and original programming that is not found on any of the other ESPN channels.

Best VPNs to watch the IPL live in the US

The best VPN to watch IPL in the US is ExpressVPN. ExpressVPN has over 3000 servers in over 90 countries. ExpressVPN isn’t just a reliable VPN because of its fast speed and unlimited bandwidth.

How to Watch IPL in USA Online?

In the USA, Hotstar has been the only streaming option for IPL content so far. Hotstar, however, has decided that it will be ceasing operations in the United States of America. The streaming service, which became a part of Disney+ a couple of years back, has already been known for some time now. Now, platforms such as Hulu and ESPN+ will be able to access the content available on Hotstar in the United States.

The company, which has over 174 million subscribers between Disney+, ESPN+, Hulu, and Hotstar, is now looking to combine all its content into a single package.

Hotstar’s exclusive sports events like the Indian Premier League are now available to watch on ESPN+ in the United States, as well as Hotstar originals on Hulu.

What is the best way to watch IPL 2022 in the UK? There will be a Sky Sports broadcast of all IPL 2022 matches in the United Kingdom (UK) just like last year.

In the Indian Premier League (IPL), 10 different teams compete in a professional Twenty20 cricket league hosted by the BCCI.

As a result of its huge fan base, the official broadcasters are doing everything within their power to transmit the tournament around the globe. With the live telecast of the tournament being held in India, there is a need for a reliable chain link system to ensure that the broadcast reaches all over the world.

With a population of more than 6.78 crores(as of 2020), the United Kingdom (UK) has a large following for cricket sports. But even so, many IPL fans from the United Kingdom still struggle to figure out how to watch the live broadcast of their favorite sporting event. Having said that, we have explained the steps on how to watch the IPL 2022 from the UK for their convenience.

The answer to the question of How to watch IPL in the UK has become Sky Sports Cricket. The Indian Premier League is scheduled to begin in the United Kingdom and Ireland on April 1, 2022, and all matches will be shown live on Sky Sports after the company acquired the TV broadcast rights for the tournament in the UK and Ireland for the next three years.

Sky Sports Cricket and Sky Sports Main Event are broadcasting all the matches of the upcoming IPL 2022 exclusively live in the United Kingdom.

How to Watch IPL Online?

There will be two types of subscription fees available for the two countries – an annual fee and a monthly fee – for subscribers to the IPL 2022 on Disney + Hotstar.

Watch the Indian Premier League in Australia: Fox Sports has been awarded the official broadcasting rights to the league.

In addition to offering Australia’s favorite subscription television sports channels and the number one multi-sports website and app, Fox Sports Australia is a leader in the production and distribution of sports coverage in Australia.

How to watch IPL in Australia?

There are several ways for you to watch the Indian Premier League (IPL) in Australia – In 2018, FOX SPORTS launched FOX CRICKET – the first 24/7 native cricket channel committed to bringing you cricket matches (both domestic and international) and related programming in a completely new way.

Fans in Australia can watch the IPL with Kayo Sports, which offers a 14-day free trial.

Foxtel Sports offers the best live sports and channels in Australia, including Fox League, Fox Footy, ESPN, beIN, and Fox Cricket. There is also FOX Minis, which enables you to catch up on highlights from Fox League and Fox Footy.

In addition, you will also have access to all the Essentials shows (our base package) which contains all the must-see shows in the categories of lifestyle, comedy, reality, drama, news, and entertainment.

You can stream all IPL games live using your eligible mobile devices with the Kayo free trial subscription, so you’ll have access to the same IPL broadcasts as Fox Cricket.

You will not be required to sign a lock-in contract or pay equipment fees with Kayo Sports, so you are free to cancel at any time if you no longer need it.

Fans who want to catch up on the action can watch Kayo Minis’ recap, which takes place between 10 and 20 minutes after the show. The Kayo platform provides additional features such as Interactive Graphics, SplitView, No Spoilers, and Key Moments, which provide highlights throughout the matches in real-time.

There are two types of plans available after your free trial.

It is possible to access Fox Cricket through either Foxtel or Foxtel Now. In order to watch Foxtel with a standard or HD TV, you have a variety of choices, including subscribing to the Foxtel Plus pack for access to over 50 channels of entertainment, drama, lifestyle, documentaries, reality programs, and much more.

For those of you who are new customers of Foxtel Now, you can take advantage of a free trial offer for the first ten days with Foxtel Now Sports. During the trial period, you will have access to all content packs. When you have completed the 10-day free trial, you will be given the option to add the pack and continue watching Sport.

The Fox Cricket service is only available as part of the Foxtel Now Sports Pack ($29 per month) that can be added to an Essentials Pack ($25 per month) upon the completion of your free trial.

Other Ways to watch Live Streaming: 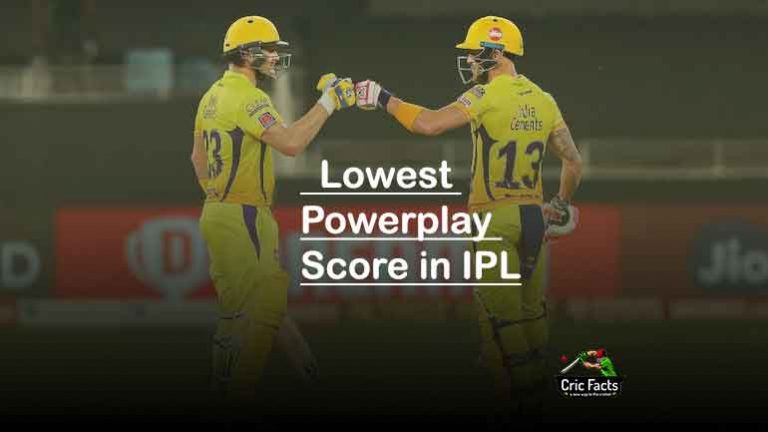 The Delhi Capitals will play the Mumbai Indians in the… 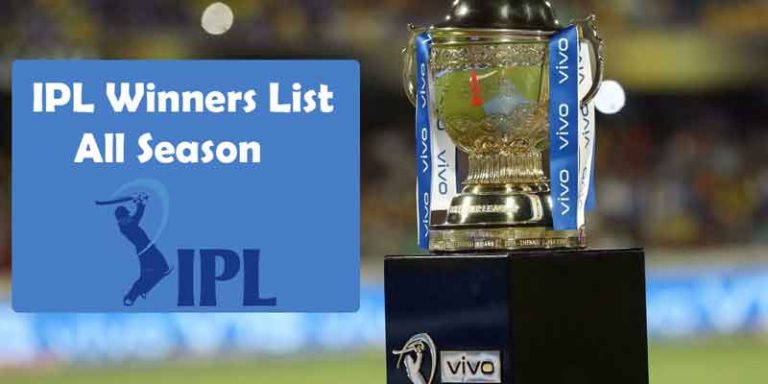 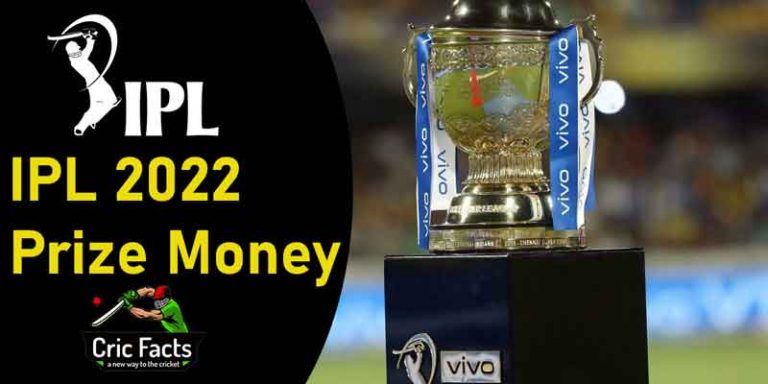 On the eve of the 15th edition of the Indian… 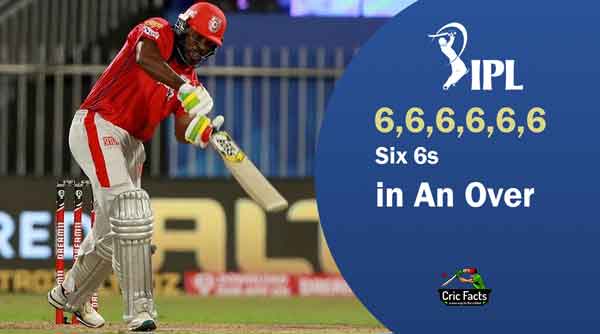