Earlier this month, Sunrisers Hyderabad confirmed that they will be playing their first match in the IPL 2023 on March 29 at the MCA Stadium in Pune against the Rajasthan Royals. It’s time to get to know all you need to know about SRH’s schedule, match timings, venues, and dates for the upcoming Indian Premier League season.

The team appeared in the Indian Premier League for the first time in 2013, reaching the playoffs and ultimately finishing fourth. After defeating the Royal Challengers Bangalore by 8 runs in the 2016 IPL final, Sunrisers Hyderabad won their first IPL title in 2016.

According to the IPL 2023 schedule, on March 29, 2023, Sunrisers Hyderabad will play the first game of the IPL 2023 season against Rajasthan Royals at the MCA Stadium in Pune. Check out the full SRH schedule for 2023 below:

In the table below, you will find the details of the home matches of SRH in the IPL 2023 season.

SRH Schedule 2023 of Away Matches

The IPL 2023 league matches that SRH will play at away grounds are outlined below.

Please find below the details of the upcoming matches that SRH is scheduled to play at the MCA Stadium, Pune:

Below are the details of the matches that SRH will be playing at DY Patil Stadium in the upcoming league season:

SRH Schedule for Brabourne Stadium in 2023

The following are the details of the league matches that SRH is scheduled to play at Wankhede Stadium this year:

SRH will play how many matches at Wankhede Stadium?

What is the number of matches SRH will play at DY Patil Stadium?

Sunrisers Hyderabad will play a total of three matches at the DY Patil Stadium.

How Many Matches will SRH play in MCA Stadium, Pune?

A total of 3 Sunrisers Hyderabad matches will be played at MCA Stadium, Pune 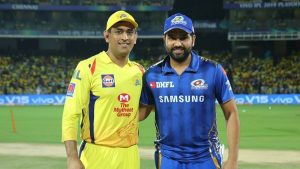 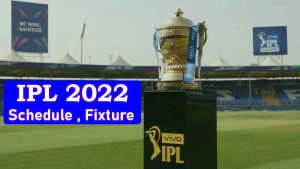 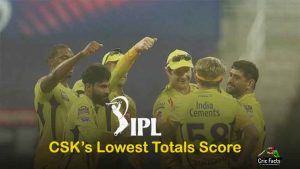 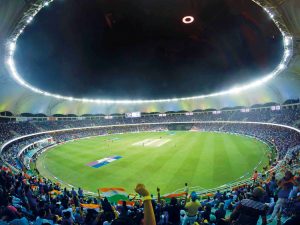