However, although the IPL did not completely forget about the traditional game of cricket where the batsmen hit the ball with finesse and elegance, the batsmen have drifted towards power-hitting these days.

The pictures are not in order, but this is a quick summary of how cricket has evolved from when the first six was struck in 1890 to being able to clear the ball out of the park was a rare feat, to be recording an average of 14 sixes in the IPL this year. Therefore, let’s talk about some players who put their muscles to work in order to hit the ball into the night sky and beyond the stadium.

The following is a list of the top 5 best hitters in the history of the Indian Premier League.

We will have no surprise at all that we will see a Jamaican at the top of the list. There has always been a huge, powerful West Indian element to cricket dating back to the early days, whether it be the steaming bouncers straight into the forehead or the strike of the ball onto the roof of the stadium.

I have no doubt that André Russell will be no exception when it comes to knocking the ball out of the park with all his might as he clears his front leg and smashes it with the power it deserves. It has been reported that this player has hit the fifties within 20 balls in many instances and has been nothing short of a nightmare for his opponents right from the time that he comes out to bat.

Do not be surprised if you see more players from the Caribbean than you would expect due to the fact that they have become specialists in T-20 cricket.

Having a huge bat that looks just like a small twig, Chris Gayle is a left-handed batsman with explosive power. Unlike running between the wickets, Chris moves faster from the leg stump to the off stump than at any other time during the innings.

One of the most memorable innings in his career was the one during which he hit 175 runs off just 66 balls, with a strike rate of over 225 against the Pune Warriors. Even if he miss-hits the ball, the ball will go for a six.

In the world of cricket, despite the fact that he is a skinny lad, he is unmatched in terms of his power hitting. The fact that power-hitting requires more than just strength is evidence of its complexity. Bat speed, back lift, and hand-eye coordination are also important factors. Pandya has been a key player for Mumbai Indians since he joined the team. Cricket fans will never forget his blistering knock of 91 runs from 34 balls.

While keeping his head still, this Indian has a great hand speed. At the end of the innings for both the Indian National team and the Mumbai Indians, he has provided a great deal of firepower. Hardik Pandya stands at number third among the top 5 biggest hitters in IPL.

AB There is nothing more impressive than the way AB de Villiers attacks the ball right from the get-go. This is a combination of both powers as well as great timing, which makes him one of the best players on his team. Former South African veteran AB De Villiers has played only 169 matches in the IPL but he has 235 sixes to his name. Known as Mr. 360 due to his ability to hit the ball all around the field, he is renowned for his size and strength. No bowler can stand up to him.

Among the bowlers around the world, his ability to move around the crease and shift the mindset of bowlers has been agonizing for them.De Villers ranks fourth among the top five biggest hitters in the Indian Premier League (IPL).

One of the best openers in the history of the Indian Premier League and he is one of the most entertaining players to watch at times when he is in form. It’s been a great run for him so far in the IPL and he has been the primary reason why Sunrisers Hyderabad have been able to succeed. It is important that you keep in mind that Warner, our powerplay batsman, is a very aggressive player who likes to take a few swings. In his career, Warner has achieved a strike rate of 139.96 and has scored 50 fifties and four hundred. As far as his ability to score runs is concerned, David Warner has an average of 43.17, which is one of the highest in the history of the IPL.

During the play, he gets underneath the ball and with the help of his strong wrists, he manages to park the ball out of the stadium. With a strike rate of over 140, David Warner ranks fifth among the top 5 of the IPL’s biggest hitters. 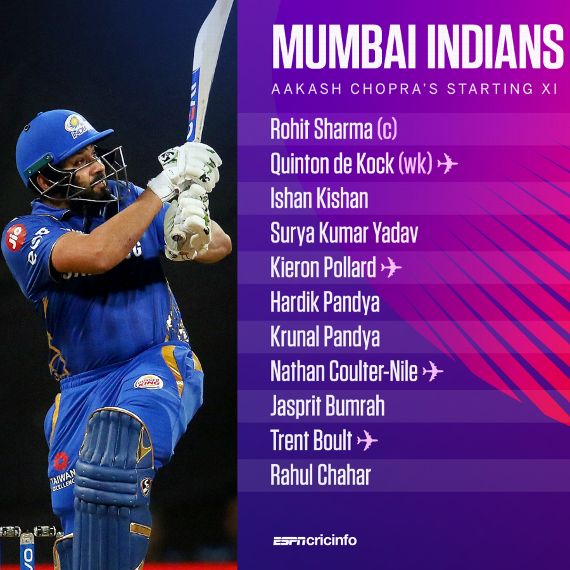 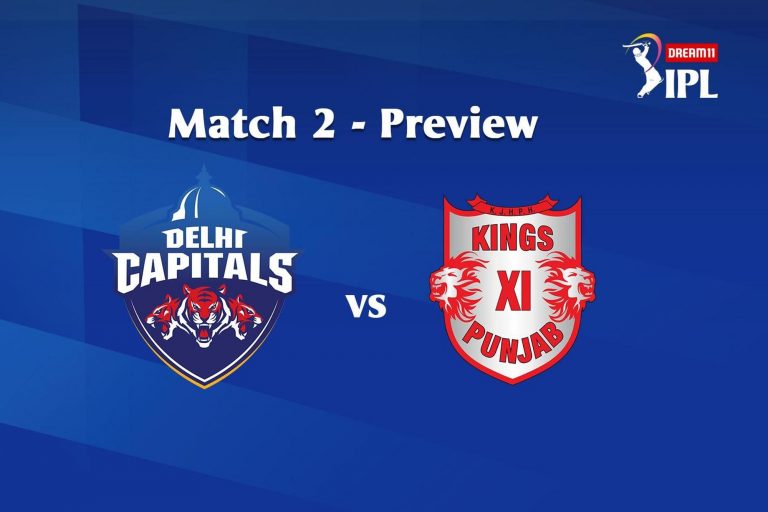 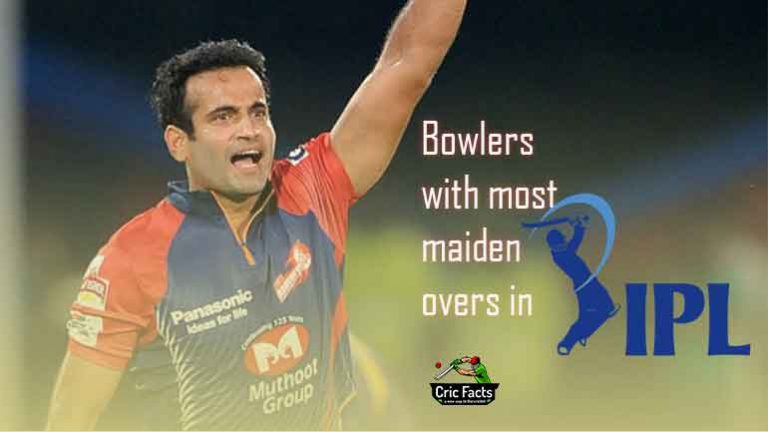 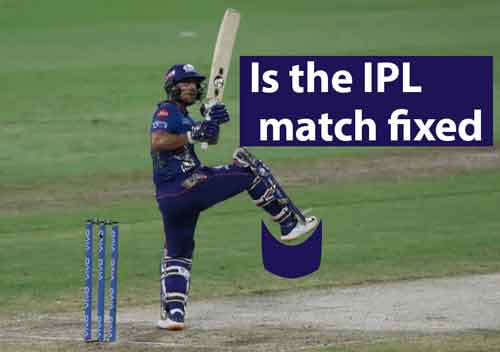 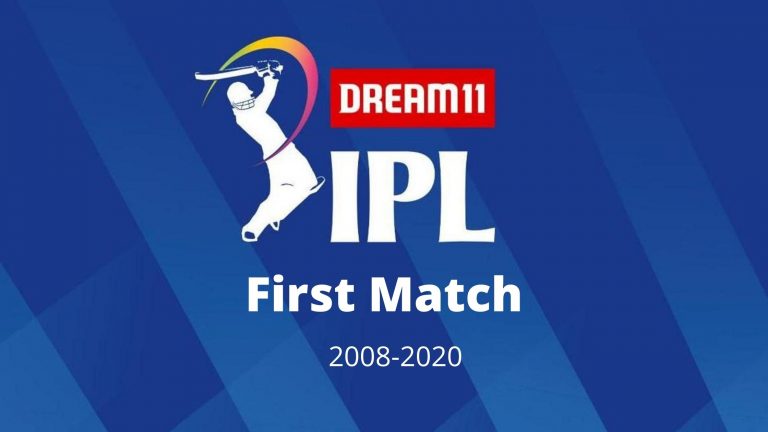