What is “Net Run Rate” in Cricket?

The Net Run Rate in cricket is a statistic that shows the number of runs scored in comparison with the number of overs played. The goal of this test is to provide an understanding of a team’s capabilities.

What is the net run rate (NRR) in IPL?

Do you still have trouble understanding this concept? The Net Run Rate might appear to be some imposing, impossible-to-understand mathematical equation that is beyond comprehension, but it is a very straightforward mathematical and statistical equation. In terms of obtaining this tool, it is rather straightforward and practically anyone could use it in order to calculate the NRR of a team.

How To Calculate Net Run Rate(NRR) in IPL?

When there are more than two teams participating in a cricket tournament, the net run rate is used.

Taking into account the result of the entire match scorecard, we can calculate the Net Run Rate for a team. i.e., we must also consider the score of the opposing team.

In the event that two teams end up with the same points, this NRR is useful for deciding who moves up the points table. If a team has a higher net run rate than a team with a lower one, the team with the higher NRR will have an advantage in the points table position.

Hot Topic: What is the Qualification Criteria for MI to get into IPL Playoffs?

Note: If a team loses all its wickets in 15 overs during a 20-over match, the number of overs for run rate calculations is 20.

Calculate the Run Rate & Net Run Rate of the teams in a Cricket match using this Excel App.

It is applicable for T20, IPL, 50 Overs cricket matches.

If a team has scored 207 runs and has faced 5 overs in that time, while at the same time conceded 200 runs in 6 overs bowled then:

Important Points to Note in calculating NRR in IPL

In the case of a team being bowled out before completing its quota of overs bowled, the total overs bowled are accounted for in the calculation of Net Run Rate, not the overs in which they were dismissed.

When, however, the team chasing the game manages to finish the match earlier than the full number of overs allotted, only the number of overs faced by the team is taken into account (as we did in the example above). In order to calculate the Net Run Rate of a team, we only include the matches where the team has achieved the final result.

There may be a temptation to think that over a course of an entire tournament, the net run rate can be calculated by taking into account the team’s average run rate in individual matches. I don’t believe that this approach is the correct way to calculate NRR for a tournament, and as a result, the results will be inconclusive.

How is Net Run Rate calculated? 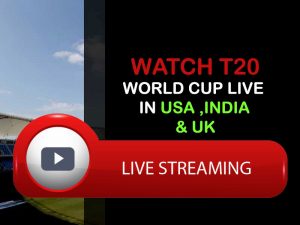 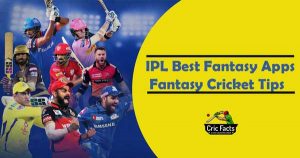 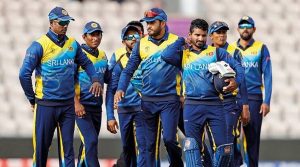