In order to prepare for the IPL 2022, Royal Challengers Bangalore retained 3 players from their 2018 squad. Virat Kohli, Mohammed Siraj, and Glenn Maxwell were three of the players that were retained in the team’s squad. In total, they now have 22 players on their team for the upcoming tournament. The following article will discuss the probable playing XI of Royal Challengers Bangalore for their first match of the IPL 2022.

IPL 2022 , Royal Challengers Bangalore (RCB) has predicted their starting XI for the first match of the campaign

During the auction of the IPL 2022, Faf du Plessis, the South African batter, said that his leadership experience was the key to him getting a better package. CSK signed Du Plessis in 2012 and he became an integral part of the ‘Yellow Brigade’ ever since. Du Plessis has won two IPL titles with the ‘Yellow Brigade’. Faf du Plessis will open the batting for Royal Challengers Bangalore in the opening game of the 2022 IPL. During the auction, the franchise bought the right-handed batsman for a price of Rs. 7 crores. Plessis was a part of the Chennai Super Kings team in the IPL 2021.

Mike Hesson, RCB director of cricket, expressed pleasure at buying back Harshal Patel, who took 32 wickets in the 2021 edition and played his first T20I for India against New Zealand earlier this year. At the IPL 2022 auction, Harshal Patel was the top pick of RCB at a cost of Rs. 10.75 crores. Harshal Patel was also part of RCB during the last edition of the IPL.

In the opening game of the IPL 2022, Dinesh Karthik might be the wicketkeeper. Wicketkeeper-batsman cost Rs. 5.50 crores. IPL 2022 auction has Karthik’s base price of 2 crores. His last team was Kolkata Knight Riders.

Glenn Maxwell may be a middle-order batsman for Royal Challengers Bangalore. The franchise retained Maxwell for Rs. 11 crores ahead of the auction. The Bengaluru team’s first season with Glenn Maxwell garnered the attention of both the fans and the management. Over the course of 15 games, he scored 513 runs at an average of over 42, including six half-centuries.

The team might be able to pick Anuj Rawat in the middle-order during the opening game. Royal Challengers Bangalore picked up uncapped wicketkeeper Anuj Rawat for *3.4 crore on Day 1 of the mega auction.

A whopping Rs 10.75 crore was the amount paid to Hasaranga by Royal Challengers Bangalore, who signed him to an exclusive contract. Last year, Hasaranga took a hat-trick during the T20 World Cup. With 16 wickets in eight games at 5.20, he also became the highest wicket-taker in the tournament.

In the first match of the IPL 2022, Royal Challengers Bangalore might pick Shahbaz Ahmed as their all-rounder. During the IPL 2022 auction, Ahmed was selected for a price of Rs. 2.4 crores. He was also a part of RCB in the last edition of the league.

In the last three seasons of the Indian Premier League (IPL), pacer Siddharth Kaul has been a regular feature on the team, appearing in 58 matches. During the auction, Kaul was bought by the team for Rs. 75 lakh. Kaul was part of Sunrisers Hyderabad in IPL 2021. His inclusion in the RCB pace attack will mark the beginning of a new era for him as he did a pretty decent job with the Sunrisers Hyderabad last two seasons. 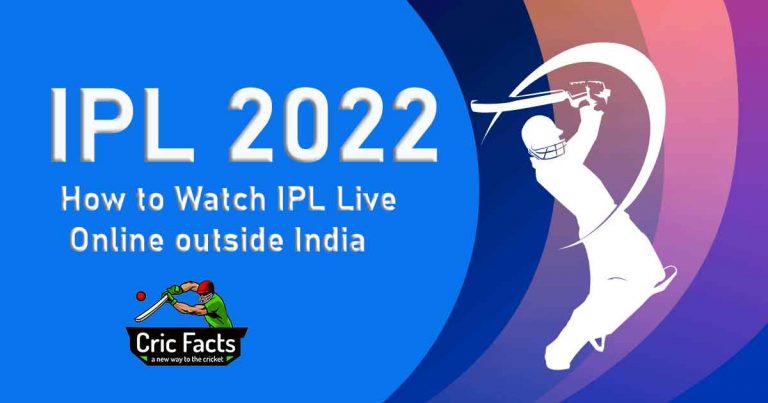 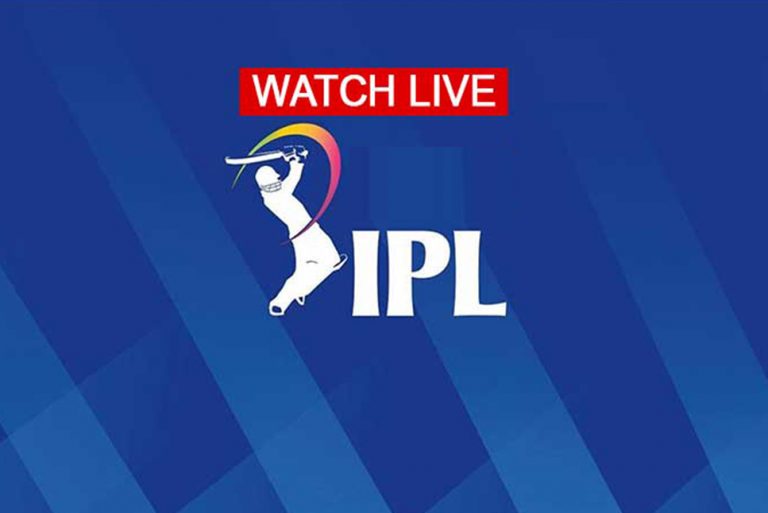 How to Watch IPL in USA: Live Streaming & TV… 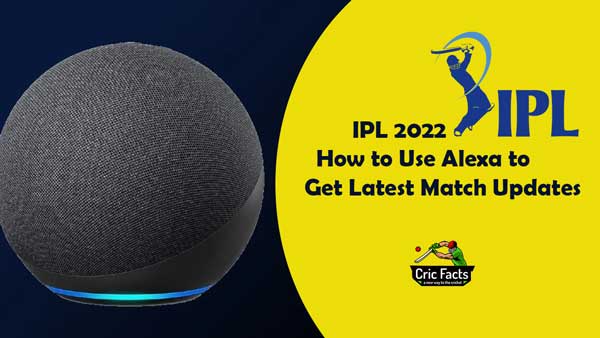 In this article, we will give you some of the… 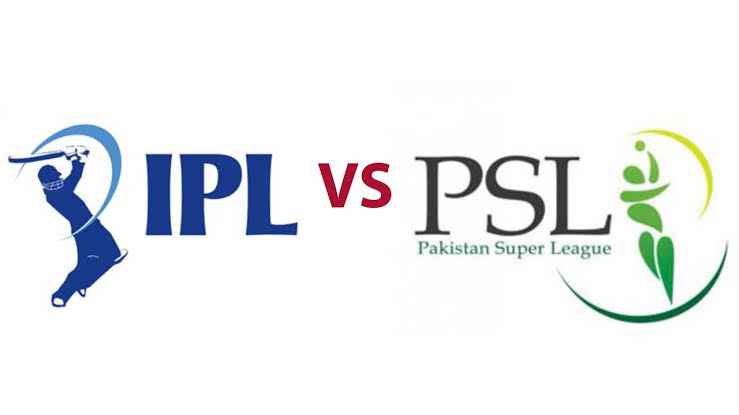 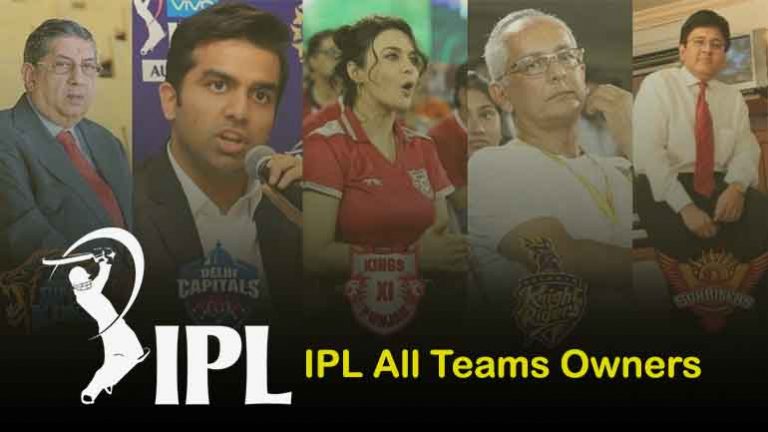 IPL 2022 All Teams Owners Name list and Details: The…