There is no easy way to win a match by ten wickets. Each member of the team must be at the top of his or her game both in the batting and bowling sections of the game in order to win.

Which Team won by 10 Wickets in IPL

When winning by ten wickets, the highest score that can be achieved is 184 runs. In the 2017 IPL, Kolkata Knight Riders chased a score of 183 runs without conceding a wicket against Gujarat Lions.
When winning by ten wickets, the lowest score is 58 runs. The event occurred as a result of the weather delay in the IPL 2009 match between Delhi Daredevils and Kings XI Punjab.

CSK was on the verge of setting a new record for the highest win by ten wickets last year, but they are still ranked number two. There is a chance this year in IPL 2023 that we might see better performances from each IPL team and that one of these 8 can break this record which was made by KKR in 2017. 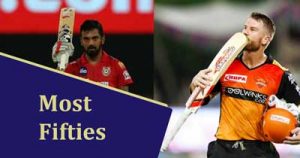 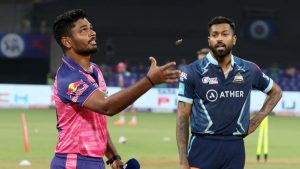 One of the most exciting moments of the tournament is… 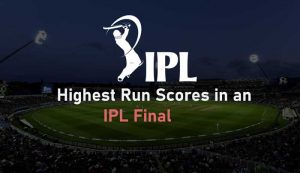 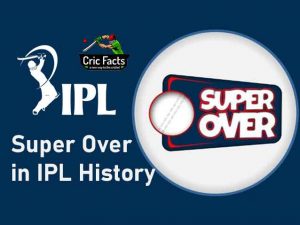