IPL has become one of the most popular sports leagues in the world, attracting top players from around the globe. In the history of the IPL, there have been several instances where teams have successfully defended low totals and emerged victorious.

Here are the five lowest totals that have been defended in the tournament. Many times, teams have surprised everyone by defending low scores they could have easily chased. In some of the low-scoring games, bowlers have been able to come out on top in both innings.

It would be even better if low totals in the first innings could be defended in the second innings. Every time there is a dot ball in the air, there is an increase in excitement and suspense, as well as pressure on both the players and fans. In some instances, a total of less than 120 has also been marked as safe.

Sunrisers Hyderabad (SRH), who find themselves twice on the happy side of the Top 5 list of lowest defended scores in IPL, is among the teams with the lowest defense rate. As well as the Chennai Super Kings and Kings XI Punjab, Mumbai Indians, and Kings XI Punjab, there are three other teams that managed to win despite the first innings score of less than a run per ball in the first innings.

CSK holds the record for defending the lowest total in the history of the Indian Premier League. The team posted 116/9 in 20 overs following the innings, with Parthiv Patel making 32 runs off 23 deliveries. Putting the Punjab side under pressure from the start, Punjab was put under pressure by this modest total.

However, they only managed to score 92/8 in 20 overs and lost the match by 24 runs. It was a comfortable win for CSK after they picked up two wickets each from four bowlers in the team.

Siddarth Kaul, Rashid Khan, and Basil Thampy were part of the bowling attack of the team that demonstrated brilliant skills with the ball to help the team win the game. MI had scored 61/3 at one point in their innings, but soon crumbled in the latter stages.

Punjab Kings won an exciting match against Mumbai Indians by defending a modest total with very little time left in the 2009 edition of the IPL. They scored 119/8 in 20 overs, and Kumar Sangakkara scored 45 runs.

With this target in hand, the Mumbai Indians were only able to score 116/7 and consequently lost the match by 3 runs. In the match against Mumbai, JP Duminy scored 59 runs for his team but he needed 63 deliveries to achieve it, and his slow knock ultimately cost Mumbai the match.

David Warner and his side failed to put up any kind of performance with the bat as they managed only 119 runs in the 20 overs they were given. Biplab Samantray and Amit Mishra scored 37 and 30 runs respectively with the bat, the only two batsmen who contributed decently with the bat.

As a result, the Sunrisers were able to win, courtesy the outstanding bowling attack by their side. The leg-spinner Amit Mishra had an outstanding day with the ball as he picked up four wickets giving away only 19 runs. Besides Thisara Perera’s three wickets, the regional all-rounder also played a crucial role in Sunrisers’ 11-run victory.

IPL 2012 saw one of the best low scoring thrillers in the history of the IPL between the Mumbai Indians and the Pune Warriors India. Mumbai Indian captain Harbhajan Singh won the toss and chose to bat after winning the toss. Mumbai managed only 120 runs for the loss of 9 wickets after Pune restricted the Mumbai batsmen’s run flow.

Mumbai bowlers scored some excellent bowling to put Pune out of the game. Pune could not get going with their batting. The team was carried by Mithun Manhas until the last over and Bhuvneshwar needed four runs from the last ball, but it went for two runs so Mumbai Indians won by one run.

These are some of the lowest totals that have been successfully defended in the history of the IPL. Such matches showcase the competitive nature of the tournament and the importance of every run in T20 cricket.

What is the lowest score defended in IPL?

Chennai Super Kings defended 116 against the Yuvraj Singh-led Kings XI Punjab side in 2009.

Which is the lowest total in IPL?

Royal Challengers Bangalore was bowled out for 49 against the Kolkata Knight Riders in 2017. 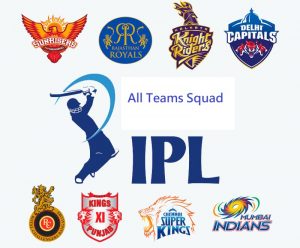 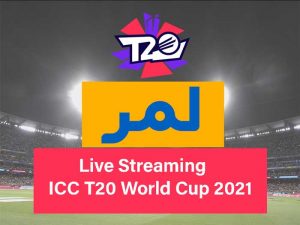 Wondering how to watch IPL in Canada? Are you a… 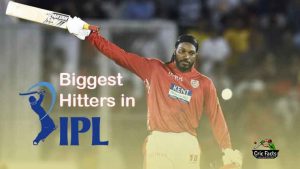 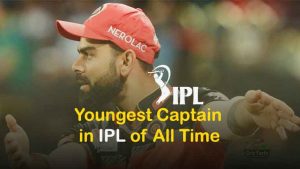 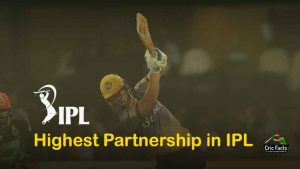