In the first T20 World Cup since the start of the pandemic, the UAE is experiencing the largest-scale event in which fans are involved.

According to the International Cricket Council, all stadiums will be able to accommodate spectators to 70% capacity during the ICC T20 World Cup in the UAE (and Oman, in some of the opening games), which will be held in October-November.

Organizers expect the tournament to attract the highest number of fans since the pandemic in the UAE. In June this year, fans were not allowed to attend the second half of the latest PSL, while IPL fans were allowed to attend with “reduced capacity” at the venues.

T20 World Cup was originally slated to be held in India, but a surge of Covid-19 cases in the country earlier this year led to its relocation to the UAE, where the IPL is taking place.

There is already a ticket sale for the game in Oman and the match in the UAE. A temporary structure at the Oman Cricket Academy will allow up to 3000 fans in person to attend the match at the Abu Dhabi stadium, with socially distanced pods – four people per pod.

Oman takes on Papua New Guinea in the first round of the T20 World Cup on October 17 in Muscat, after which four teams will join the top-eight teams in the main competition, which starts on October 23 in Abu Dhabi with Australia taking on South Africa. The final will be held in Dubai on November 14. 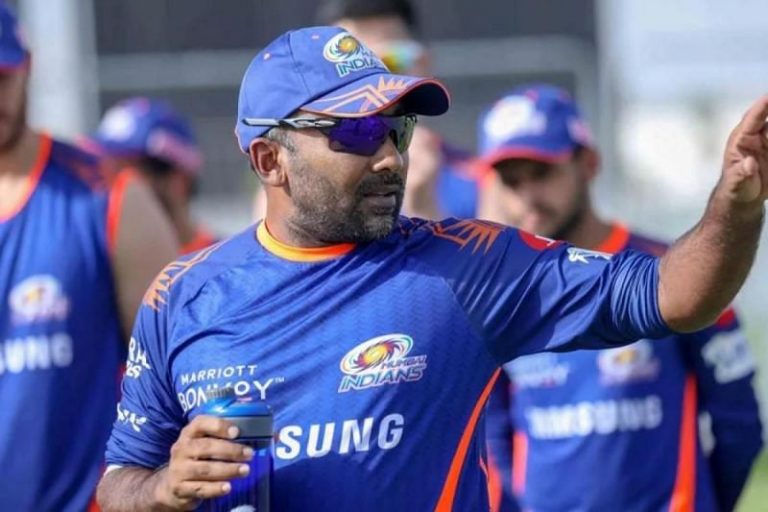 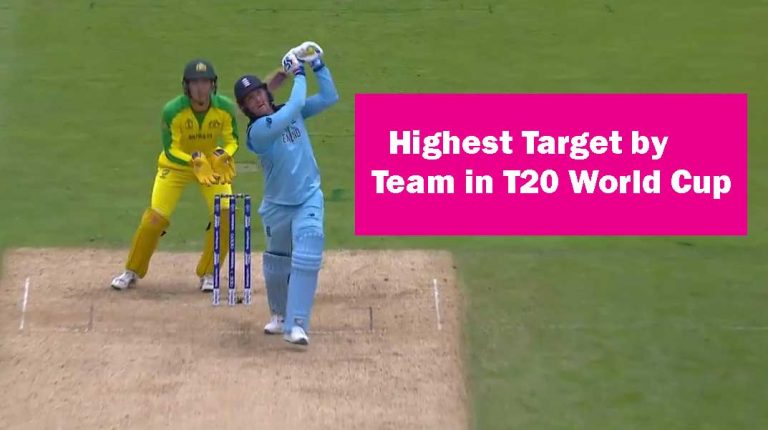 IPL 2022 jersey and all team kits which include Jersey,… 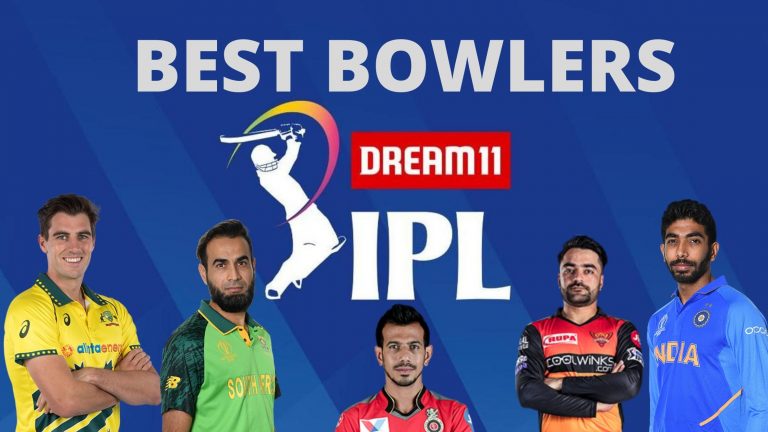